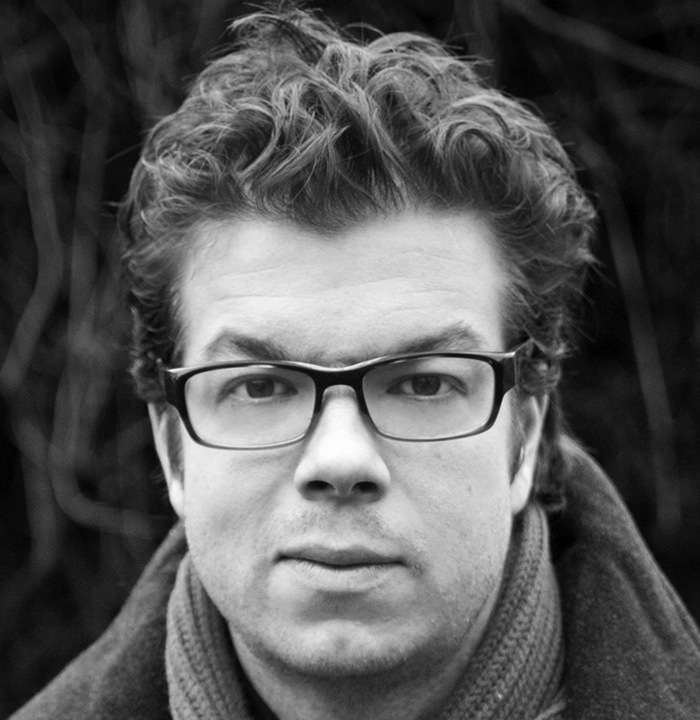 at The Frye Art Museum
Tickets are no longer available online but may be available at the door. Doors at 6:15 pm.

Lerner is the author of the poetry collections Mean Free Path (2010) and Angle of Yaw (2006), which was a finalist for the National Book Award and the Northern California Book Award. His sonnet sequence, The Lichtenberg Figures (2004), won the Hayden Carruth Award, was chosen by Library Journal as one of the year’s twelve best poetry books, and was a Lannan Literary Selection.

His poetry has also been included in the anthologies Best American Poetry, New Voices (2008), and 12x12: Conversations in Poetry and Poetics (2009). His novels include Leaving the Atocha Station (2011) and 10:04 (2014). The Hatred of Poetry, his monograph, was published by Farrar, Straus and Giroux.

Lerner has served as a Fulbright scholar in Madrid and as a Guggenheim fellow. In 2015 he was awarded a prestigious MacArthur fellowship. In 2002, Lerner cofounded, with Deb Klowden, No: a journal of the arts, and he has also served as the poetry editor for Critical Quarterly.

Born and raised in Topeka, Kansas, he earned a BA in political science and an MFA in creative writing from Brown University. He has taught at the University of Pittsburgh and California College of the Arts, and he currently teaches at Brooklyn College.

Jessica Mooney‘s short stories, essays and literary criticism have appeared in Vol. 1 Brooklyn, The Seattle Review of Books, The Rumpus, Salon, City Arts Magazine, and elsewhere. She also works in the field of global health for an international nonprofit, and her scientific research has been published in Prevention Science and the Journal for Health Disparities Research and Practice. Jessica was a recent finalist for the Deborah Tall Lyric Essay Book Prize, and she has received artist grants from the Seattle Office of Arts and Culture and 4 Culture. Jessica was a previous Made at Hugo House fellow.