at Online Streaming
This event has passed.

For the first time, Pink and White productions will be at the festival telecasting the entire event. For those unable to attend in person can watch the entire festival online in real-time via PinkLabel.TV’s film festival platform. So double-check the start times of the programs (and time zone) so you won't miss anything.

Ticket holders will receive an email with access details by noon (PST) September 10 for the festival screenings.

All festival content will be available to view again on Monday, September 13.

The Fred Halsted Double-Feature is not included in the live-stream of the festival.

“For Your Pleasure” Shorts Program (90 min)

In this dramatic comedy, Lou, a reserved young woman, will rent out a room in her too large apartment. This leads Lou to meet and begin a passionate relationship with Charlotte, but this new situation is not without drama, loss, and growth as Lou and Charlotte face challenges due to Lou’s loss of mobility and her sense of independence after an accident.

Reflections, gaze, projections, and physical media all play a part in these films where the lens has a leading role.

Salomé has decided to end her own life. The date has been set, it will be in 6 months. Until then, what matters most to her is to plan her last time, the last time she’ll make love. She wants to give that moment even more importance than she gave to her first time.

The Multiverse in a MouthF*ck
Nightender
Devoid
Shadowplay
Girl Gang.

Iranian documentary, Red lipstick is about a hairdresser called Masoumeh who is 36 years old and she never got married!

The film will be followed by an interview with director Shiva Sanjari.

Frankie is set on her college path with a supportive Mom and tight-knit circle of queer friends. But the laws of attraction have other plans when she catches feelings for her Chemistry study-partner, Matt.

Craving some nature? We’ve got you covered with bodega treats, picnics, sultry seaside encounters, canna-comforts and more. Guaranteed to leave you hungry for more.

SECS Fest is powered by Shunpike.

Shunpike is the 501(c)(3) non-profit agency that provides independent arts groups in Washington State with the services, resources, and opportunities they need to forge their own paths to sustainable success. 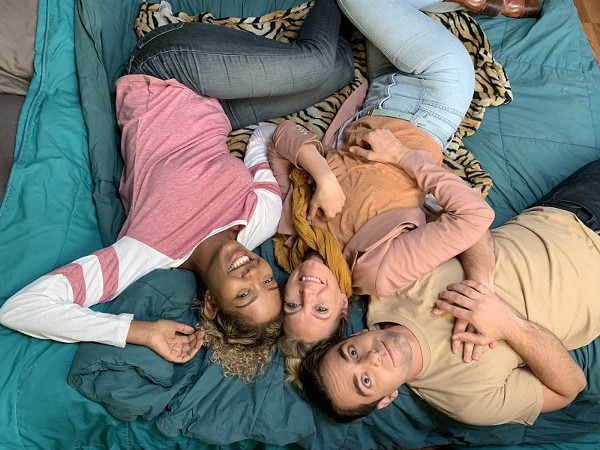 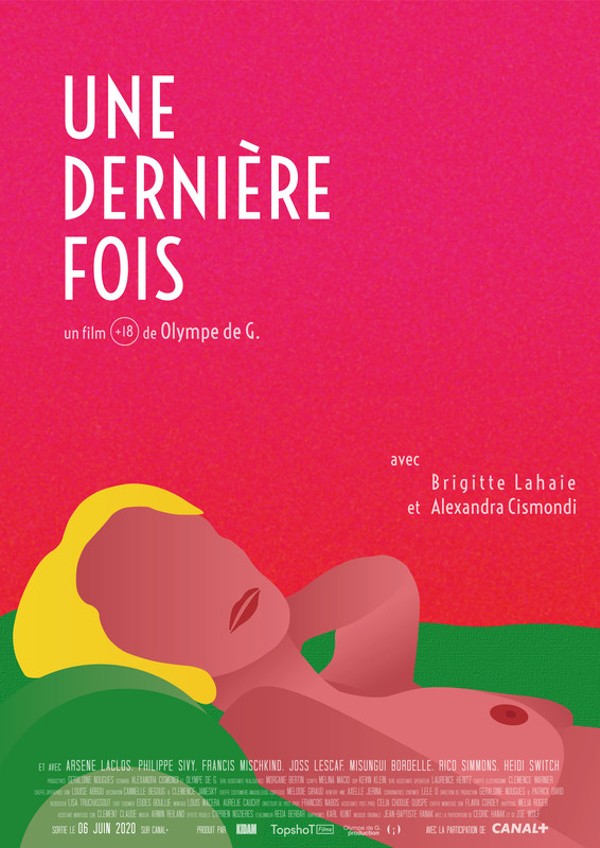 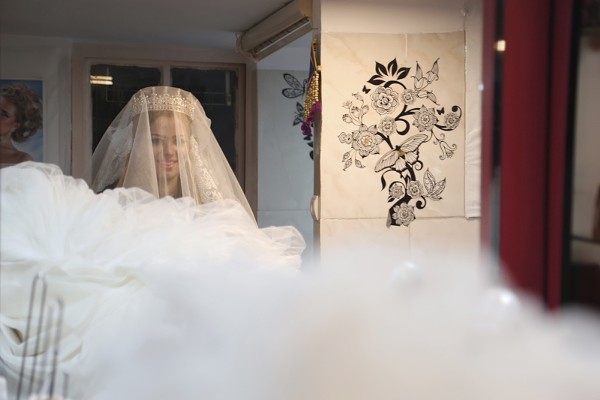 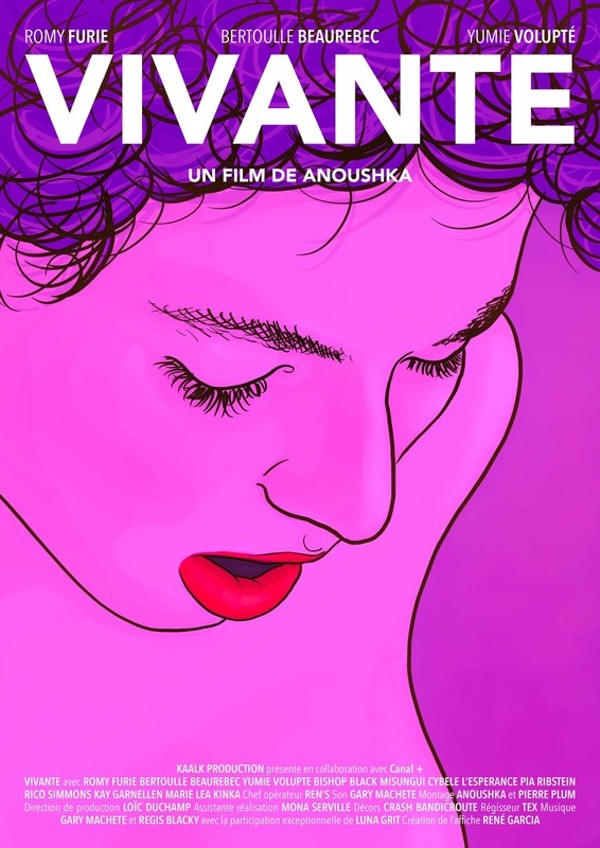 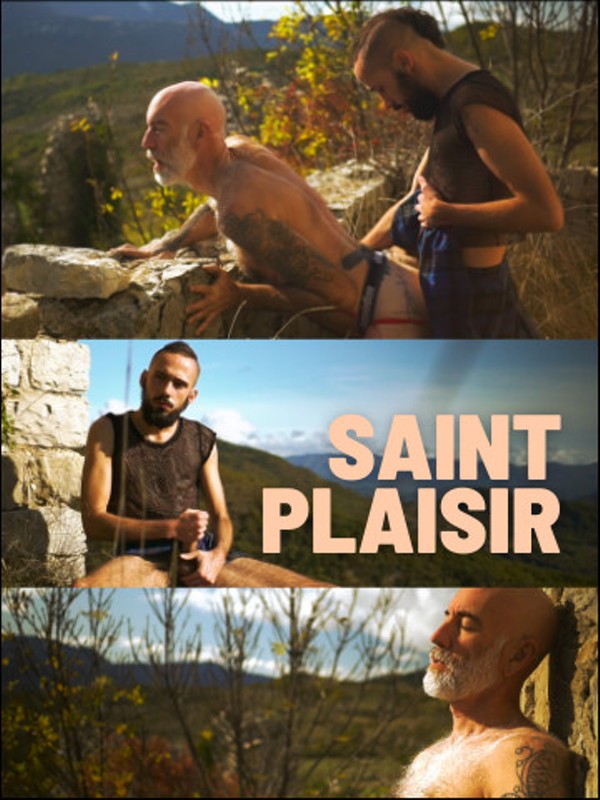 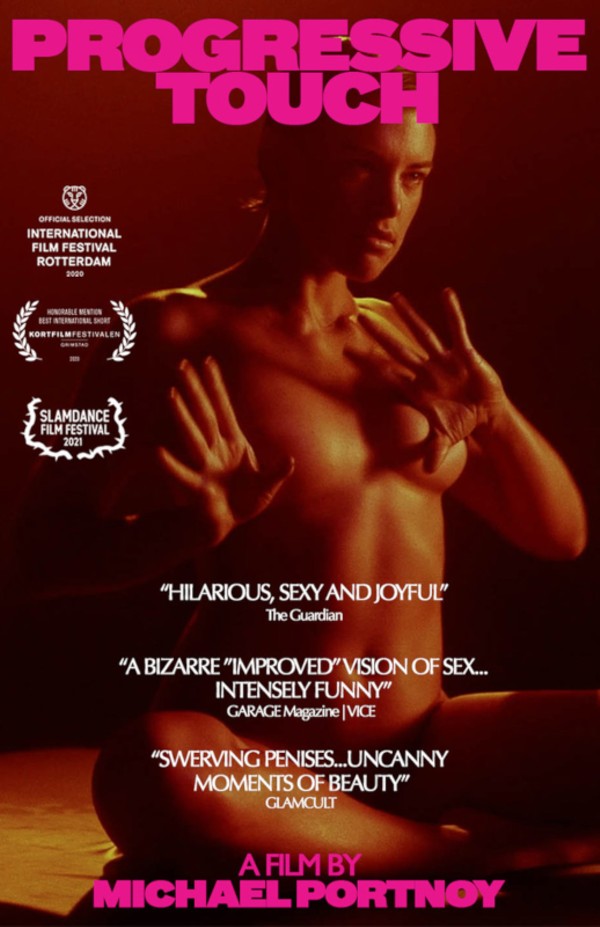 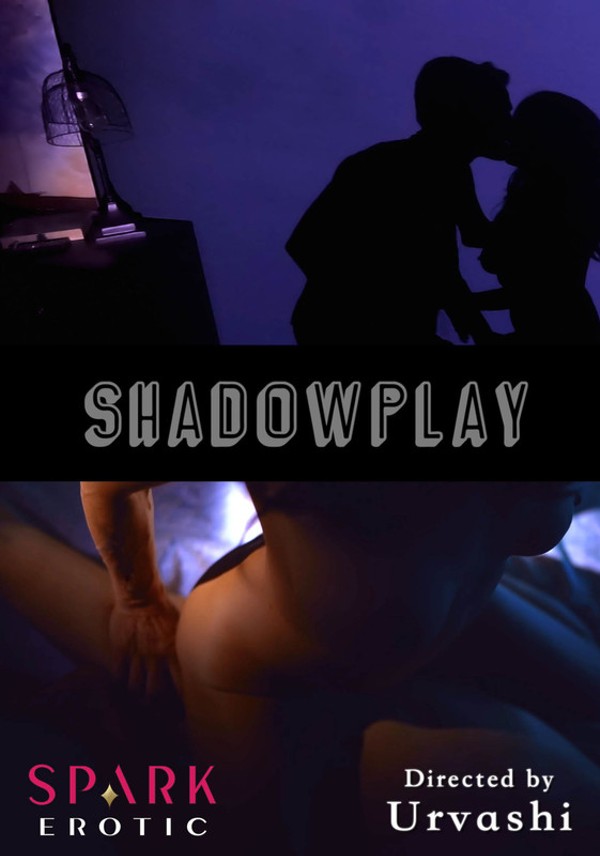 ‹ ›
This event is part of SECS FEST 2021 - “For Your Pleasure” Short Film Program. Click here to purchase series passes or see more events.