Freakout Records is bringing its annual festival back to Seattle this November, with a larger lineup than ever before, featuring acts from across the country and across the globe. This year, the festival has partnered with Mexico City’s legendary NRMAL Festival, to curate a diverse lineup composed of some of the best & brightest Latinx rising stars, as well as an array of notable National performers, and of course the cream of the crop from the Seattle music scene. Thus far Freakout has booked over 70 performers spread across seven venues in the Ballard neighborhood, Freakout & KEXP are proud to present a weekend filled with discovery, intensity and some much needed rock & roll.

In partnership with NRMAL Festival and KEXP’s El Sonido, the label continues to knock down the border wall and will be hosting some incredible talent from Latin America, such as Puerto Rico rocker AJ Davila, Colombian electronic prodigy Cerrero, an an array of artists from Mexico including Petite Amie, Margaritas Podridas, Myuné and Par Ásito. Mexico City punks Carrion Kids and Los Honey Rockets will be returning as well.

Here’s the lineup in full:

The Mad Alchemy Light Show will be doing his liquid light show for 3 of the stages. 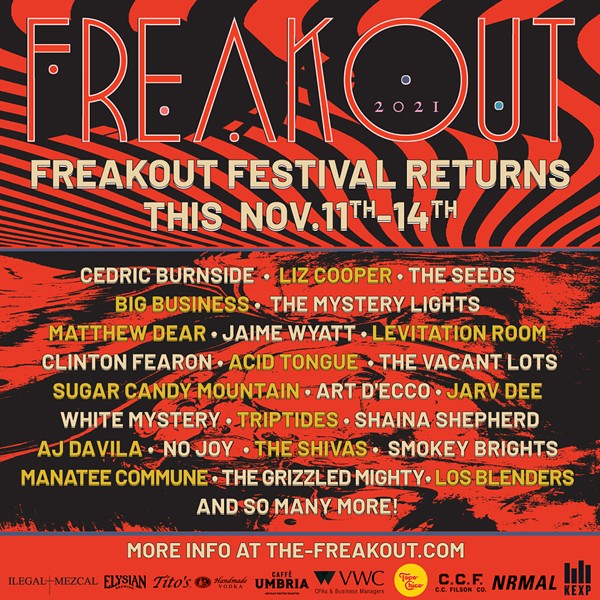 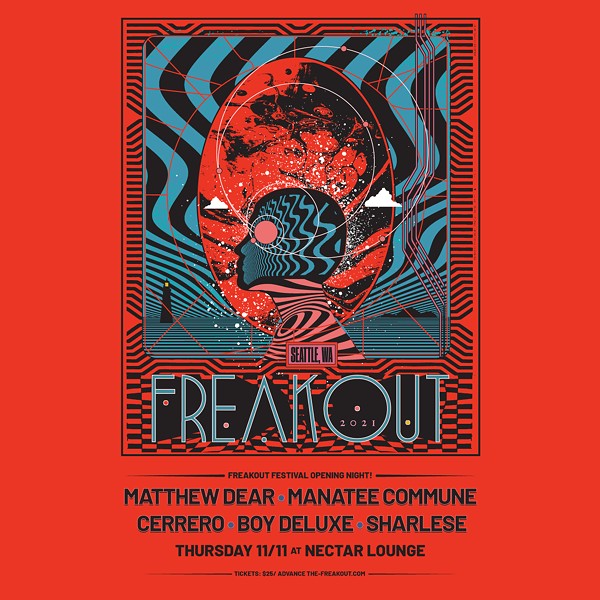 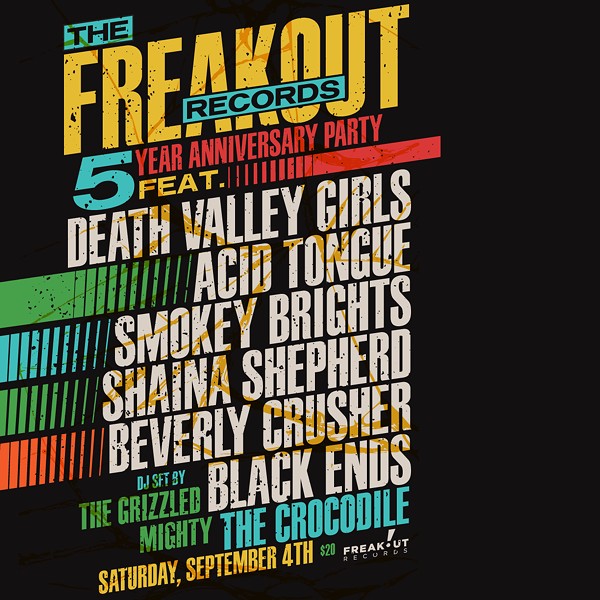 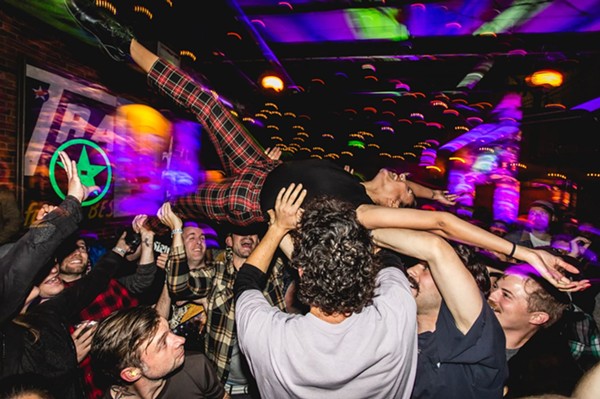 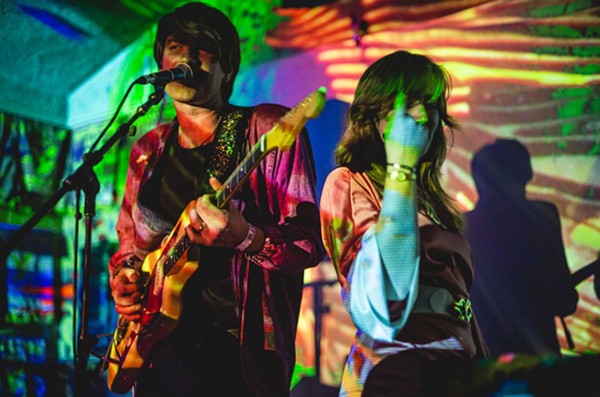 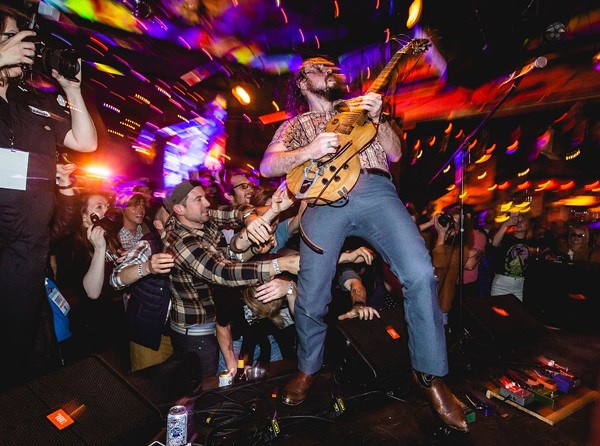 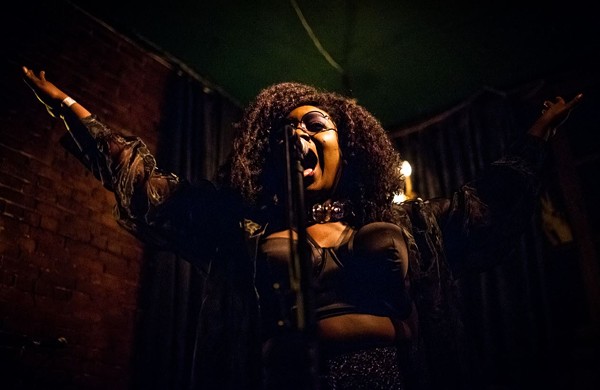 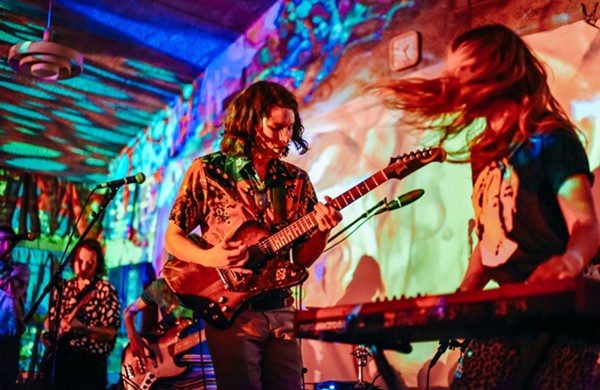 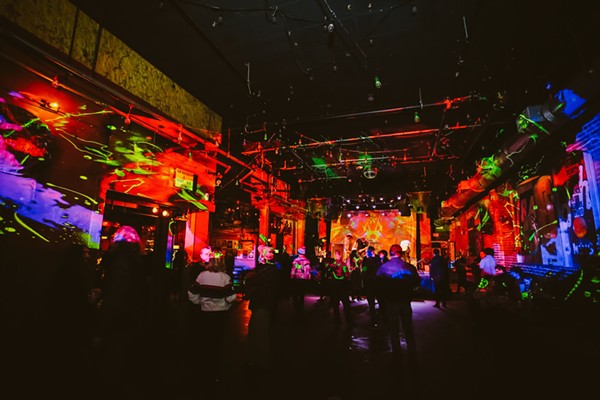 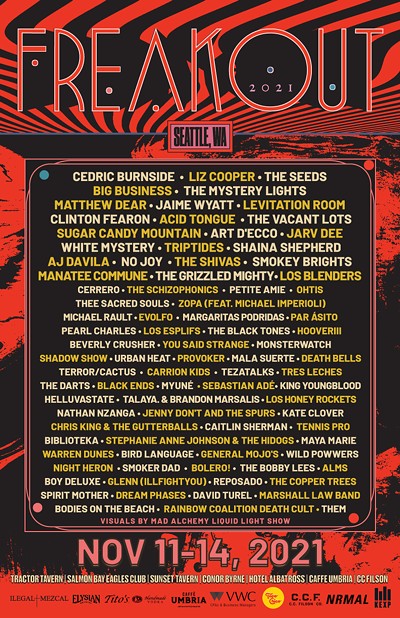