at Town Hall Seattle
Online ticket sales have stopped but we will have plenty of tickets at the door. Doors open at 6:30 p.m. at Town Hall. See you tonight!

Please join us for a special appearance by Mark Morris, founder of the Mark Morris Dance Group, He will discuss his memoir, Out Loud.

Before Mark Morris became “the most successful and influential choreographer alive” (The New York Times), he was a six year-old in Seattle cramming his feet into Tupperware glasses so that he could practice walking on pointe. Often the only boy in the dance studio, he was called a sissy, a term he wore like a badge of honor. He was unlike anyone else, deeply gifted and spirited.

Moving to New York at nineteen, he arrived to one of the great booms of dance in America. Audiences in 1976 had the luxury of Merce Cunningham’s finest experiments with time and space, of Twyla Tharp’s virtuosity, and Lucinda Childs’s genius. Morris was flat broke but found a group of likeminded artists that danced together, travelled together, slept together. No one wanted to break the spell or miss a thing, because “if you missed anything, you missed everything.” This collective, led by Morris’s fiercely original vision, became the famed Mark Morris Dance Group.

"Out Loud is a golden opportunity to get inside the mind of one of the great musicians of our time and also into the history and progress of modern dance itself." —Isaac Mizrahi

Mark Morris was born on August 29, 1956, in Seattle, Washington. He formed the Mark Morris Dance Group (MMDG) in 1980 and has since created close to 150 works for the company. From 1988 to 1991, he was Director of Dance at the Thétre Royal de la Monnaie in Brussels. In 1990, he founded the White Oak Dance Project with Mikhail Baryshnikov. Morris is also an acclaimed ballet choreographer and opera director.

Mark Morris, founder of the Mark Morris Dance Group, is in town with his company for a series of performances of The Hard Nut at The Paramount Theatre (Dec 6-15).

Information about location and accessing parking near Town Hall: https://townhallseattle.org/plan-your-visit/location-directions-parking/ 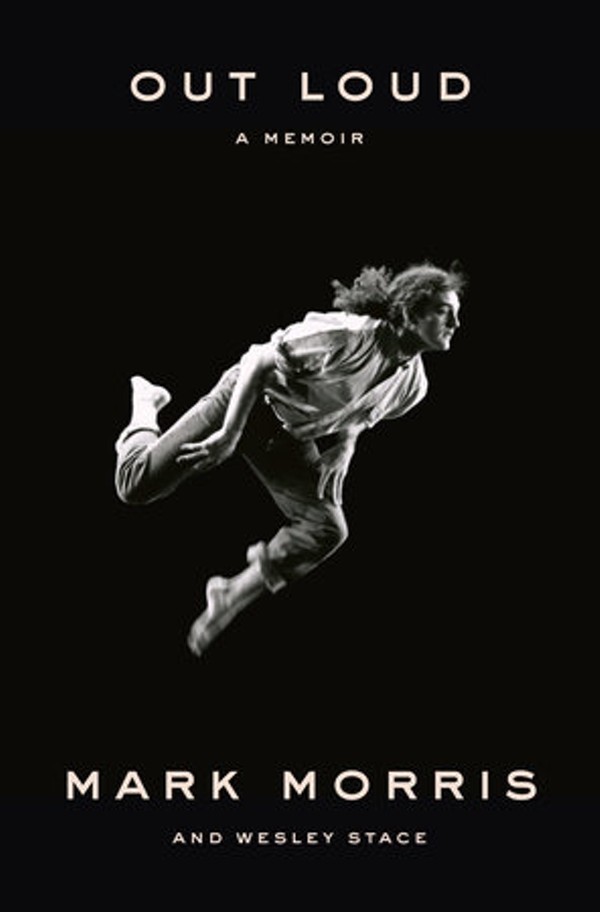 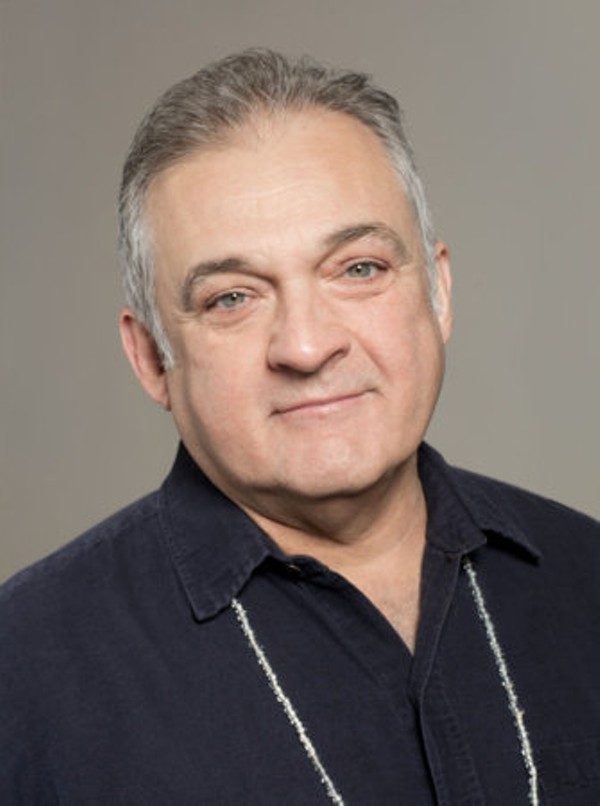